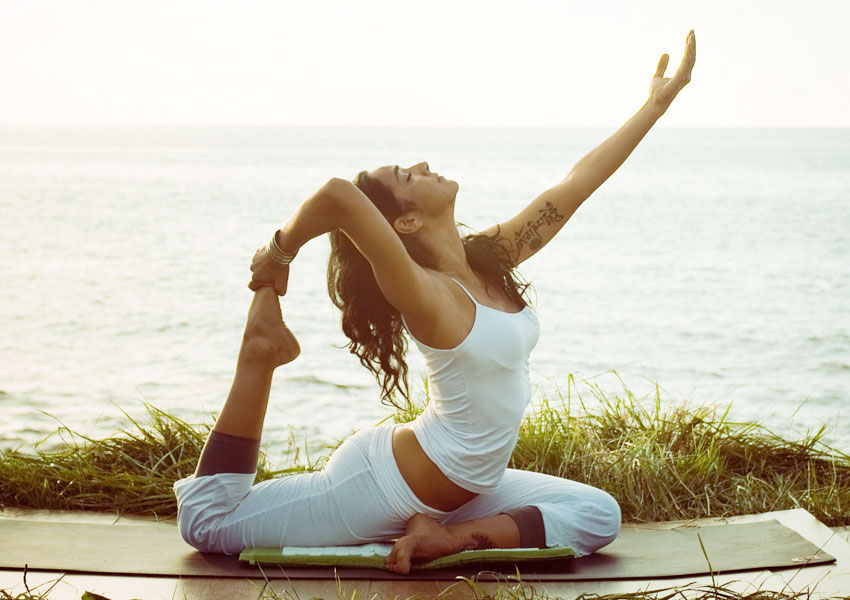 Pranamasana comes from a Sanskrit word ‘Pranam’ meaning ‘to pay respect’ and ‘Asana’ meaning the ‘Pose’. In the Prayer Pose, we fold our hands in Namaste position to pay homage. The joining of the hands is referred to as Anjali Mudra in yoga science.

Anjali Mudra: Anjali from ‘Anj’ means to “honor,” and ‘Mudra’ equals to “seal”, the gesture seals your relationship with the divine. Practicing Anjali Mudra is an excellent way to awaken the spiritual energy in the body and to delve in a state of meditative awareness.

Guide to Practicing the Anjali Mudra:

Tips for the Prayer Pose and Anjali Mudra:

Fosters Harmony: In the Pranamasana, the hands are folded in Anjali Mudra in front of the heart chakra. The gesture of two palms coming together completes an energy circle in the hands and the heart. The vibrations of the energy harmonize the two hemispheres of the brain.

The Stretch Effect: In the reverse Prayer pose, you fold your hands at the back in Anjali Mudra. So, the movement of taking the arms backward gives a stretch to shoulders and pectoral muscles. The stretching effect contributes to improved pecs (pectoral muscles) encouraging proper posture and chiseled muscles.

Strengthens Nervous System: The mental health benefits of Prayer pose are quite alluring. When you stand straight with hands folded and eyes closed, the Prayer Pose becomes a meditative asana that has a tranquil effect on the mind.

Amplifies Digestion: When the Pranamasana is done in a squat position, the health benefits of Prayer pose such as improved digestion and flexible hips are definite. The squat engages the abdominal muscles that help in amplifying the digestion process. And the manner in which you sit in the squat facilitate opening of the hips.

Postural Alignment: The upright stance and pressing of the hands together result in alignment and balance. The spine gets stretched that improves posture. The Anjali Mudra centers the body and mind. Therefore, body balancing is one of the prime health benefits of Pranamasana.

Proper Prana Flow: Due to the elongation of the spine and stretching of the body muscles, the pose encourages an efficient flow of prana within the body.

Induce a state of harmony, tranquility and awareness with the Pranamasana. 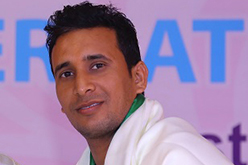 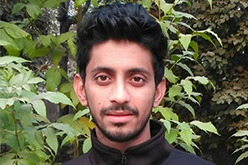 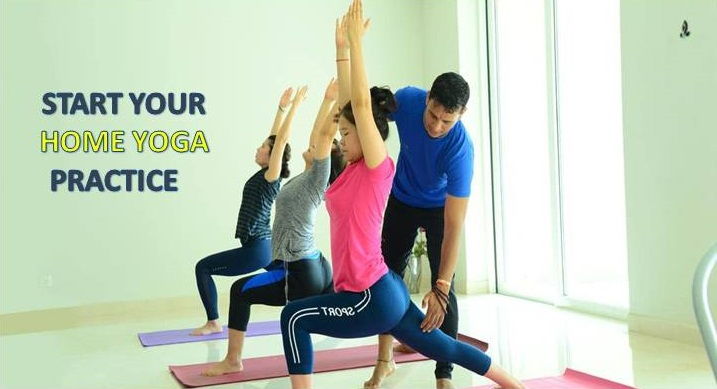 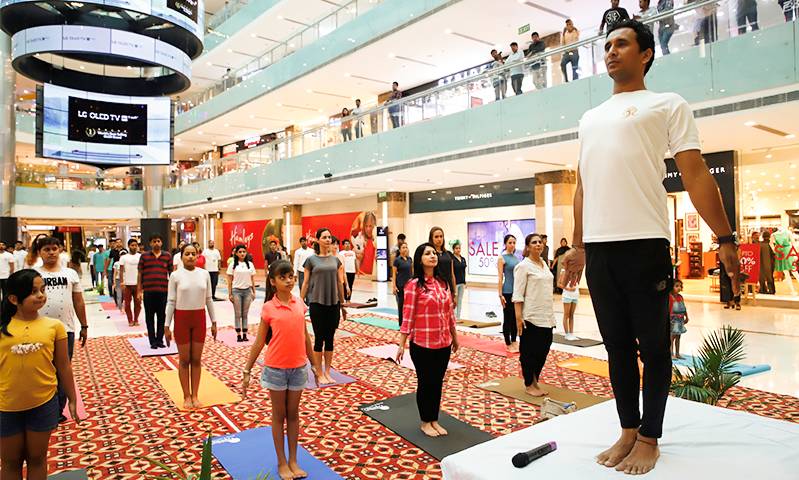 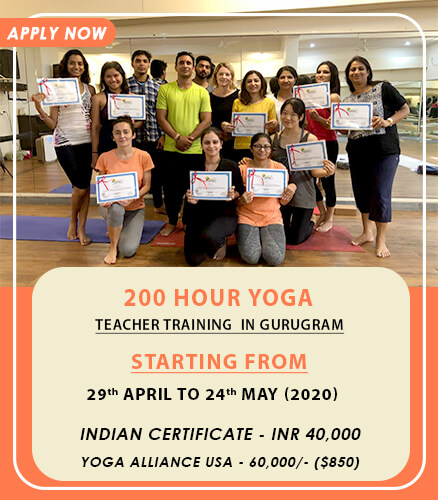